Twenty-two of Nick's new Scottish and Welsh paintings are hanging at Sladers Yard in Dorset alongside paintings by Louise Balaam and Alfred Stockham and furniture by Petter Southall. The exhibition exploring and celebrating the phenomenon of silence and slow time runs from 4th February until 18th March 2023. 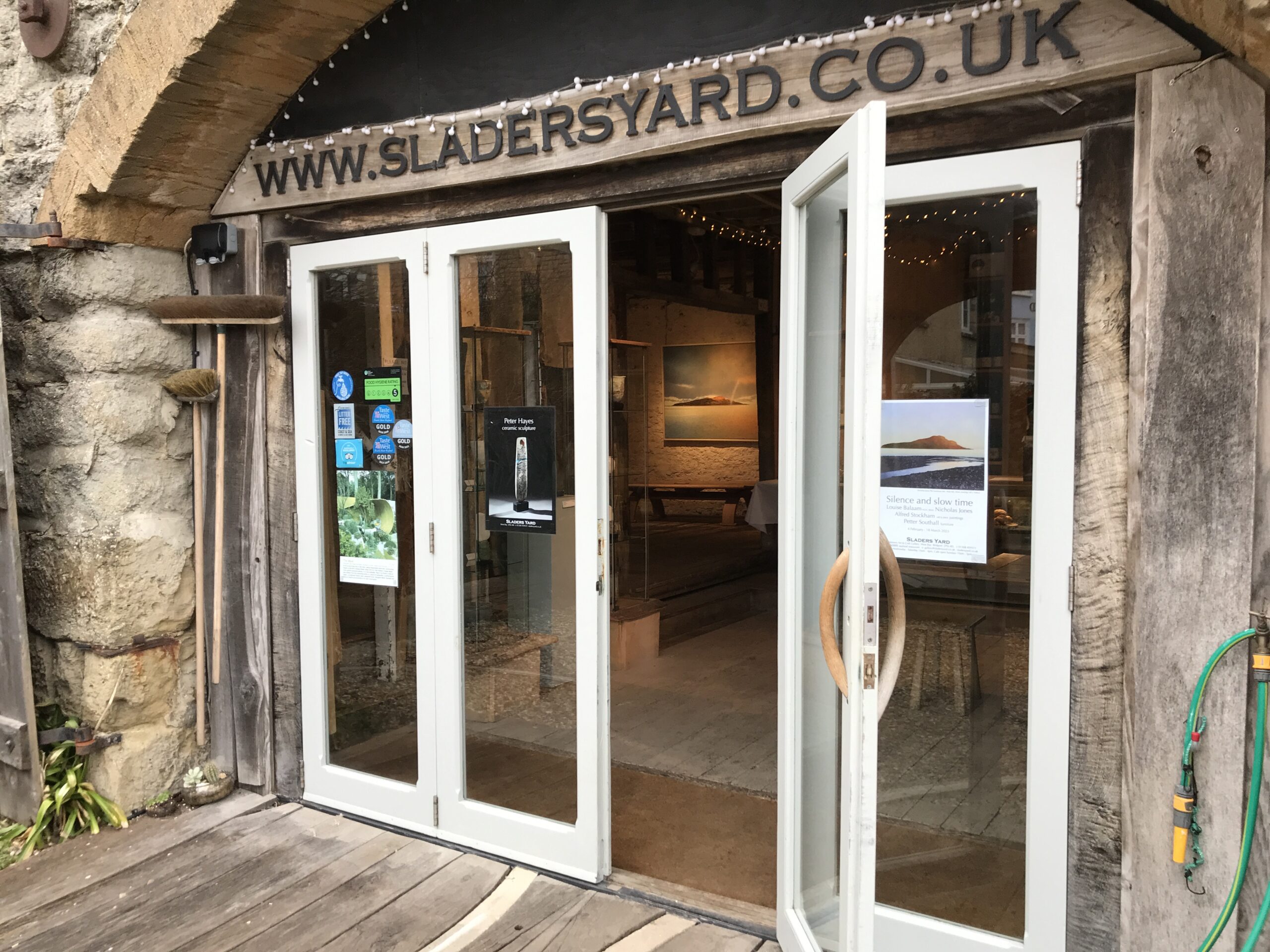 Nick is delighted that his painting 'A Deeper Presence - Iceberg Off Cape Mercy, Baffin Island' has been longlisted for the wonderful Aesthetica Art Prize, celebrating contemporary art in all its forms. He is one of the 125 artists from around the world who will be included in Aesthetica’s ‘Future Now’ 2023 anthology and online. 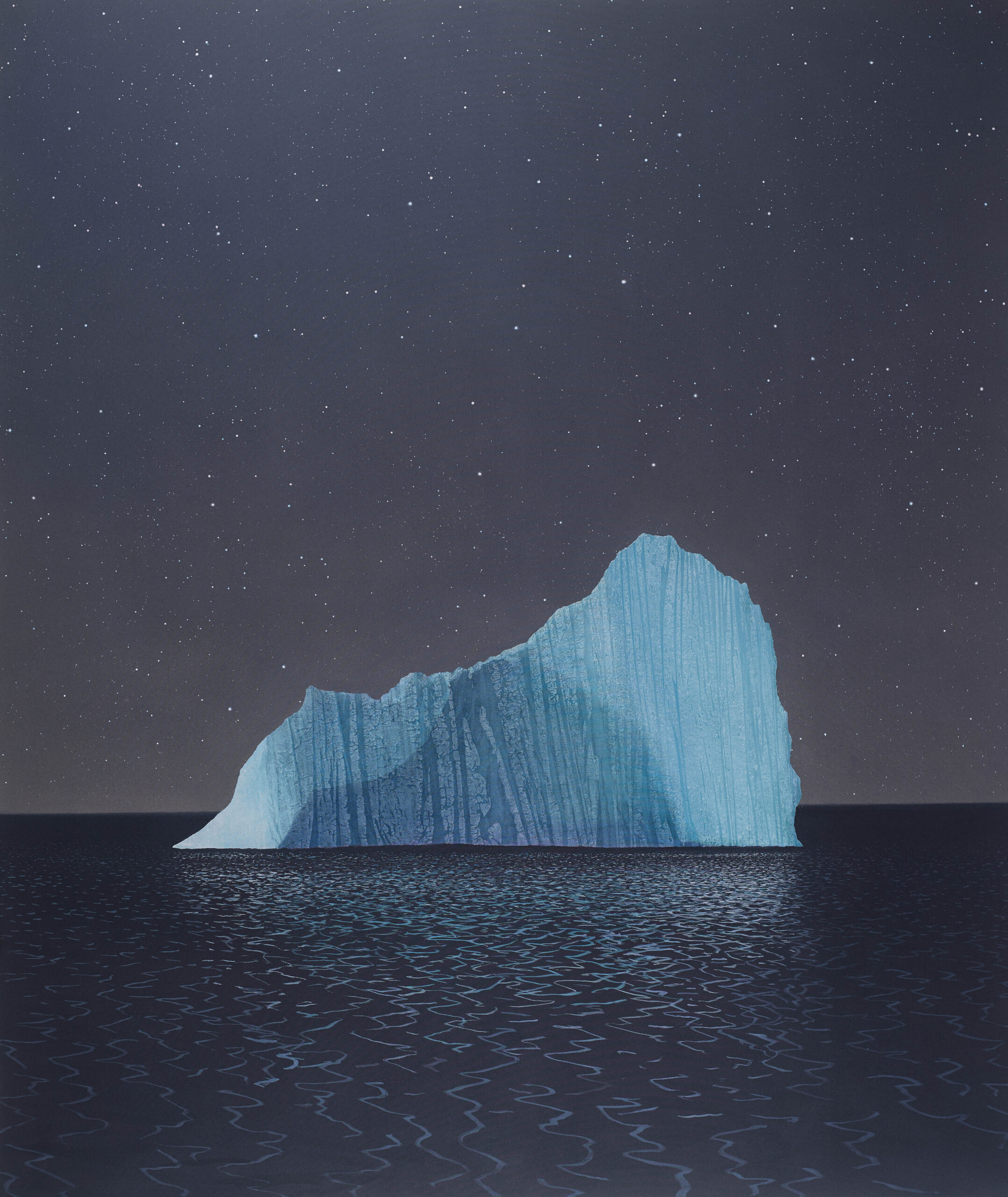 Nick’s painting ‘Dawn Light, Cape Mercy, Baffin Island’ has been awarded the top spot in the ‘Earth’s Wild Beauty’ category of the David Shepherd Wildlife Artist of the Year Award, in association with BBC Wildlife magazine. The David Shepherd Wildlife Foundation works to fight wildlife crime, protect endangered species and engage local communities across Africa and Asia. Nick is delighted not only to win this highly regarded award, but also to be associated with the foundation and its vital work. 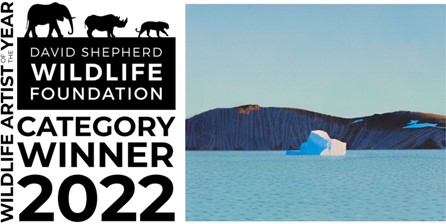 Nick is thrilled to be awarded the RGS’s Cherry Kearton Medal and Award for 2022 for his polar landscapes. The Kearton Medal is presented to ‘a traveller concerned with the study or practice of natural history, especially those with an interest in photography, art or film.’ Recent recipients include iconic photographer Steve McCurry, artists Tacita Dean and Andy Goldsworthy, and going further back BBC Planet Earth producer Alistair Fothergill and Sir David Attenborough. 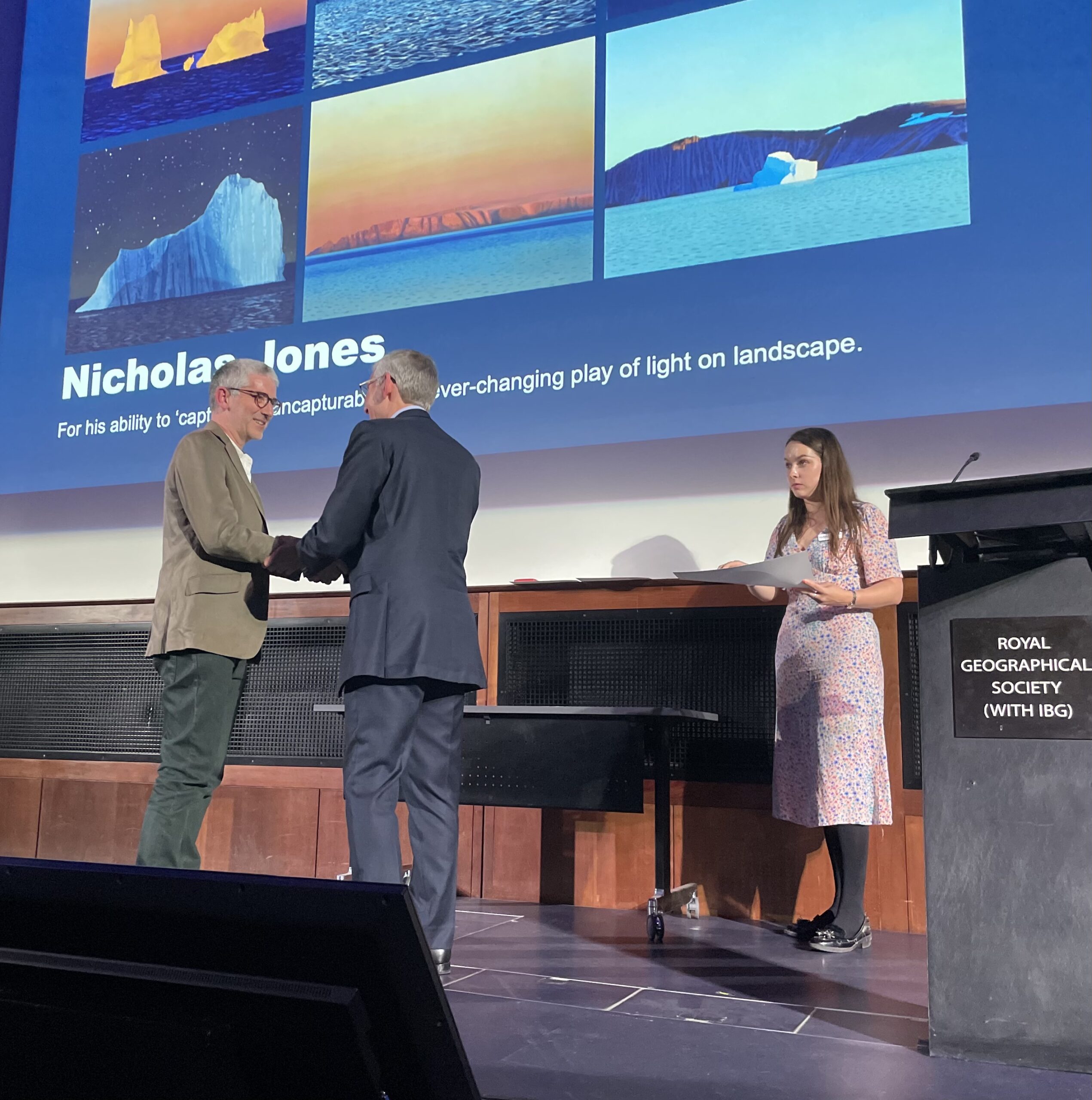 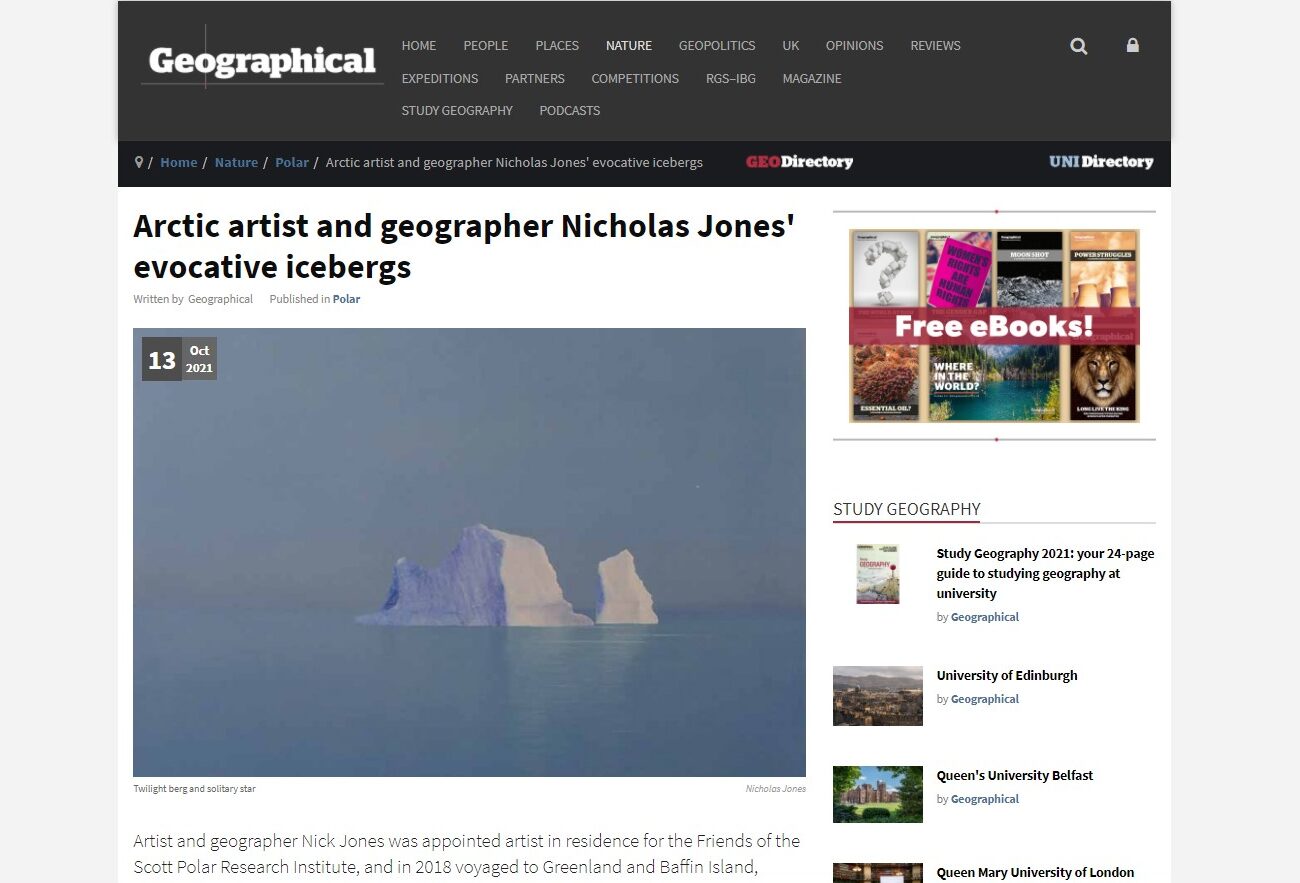 This autumn the Crane Kalman Gallery in London is hosting a survey exhibition mapping Nick’s journey as a painter over the three decades that he has been represented by them. Some of the works on show have not been seen for thirty years, and many will be hanging together for the first time. You can see the exhibition catalogue here. The exhibition runs from 23rd September until 30th October. The gallery is open Monday to Friday from 10.00 till 5.00, and Saturdays by appointment. 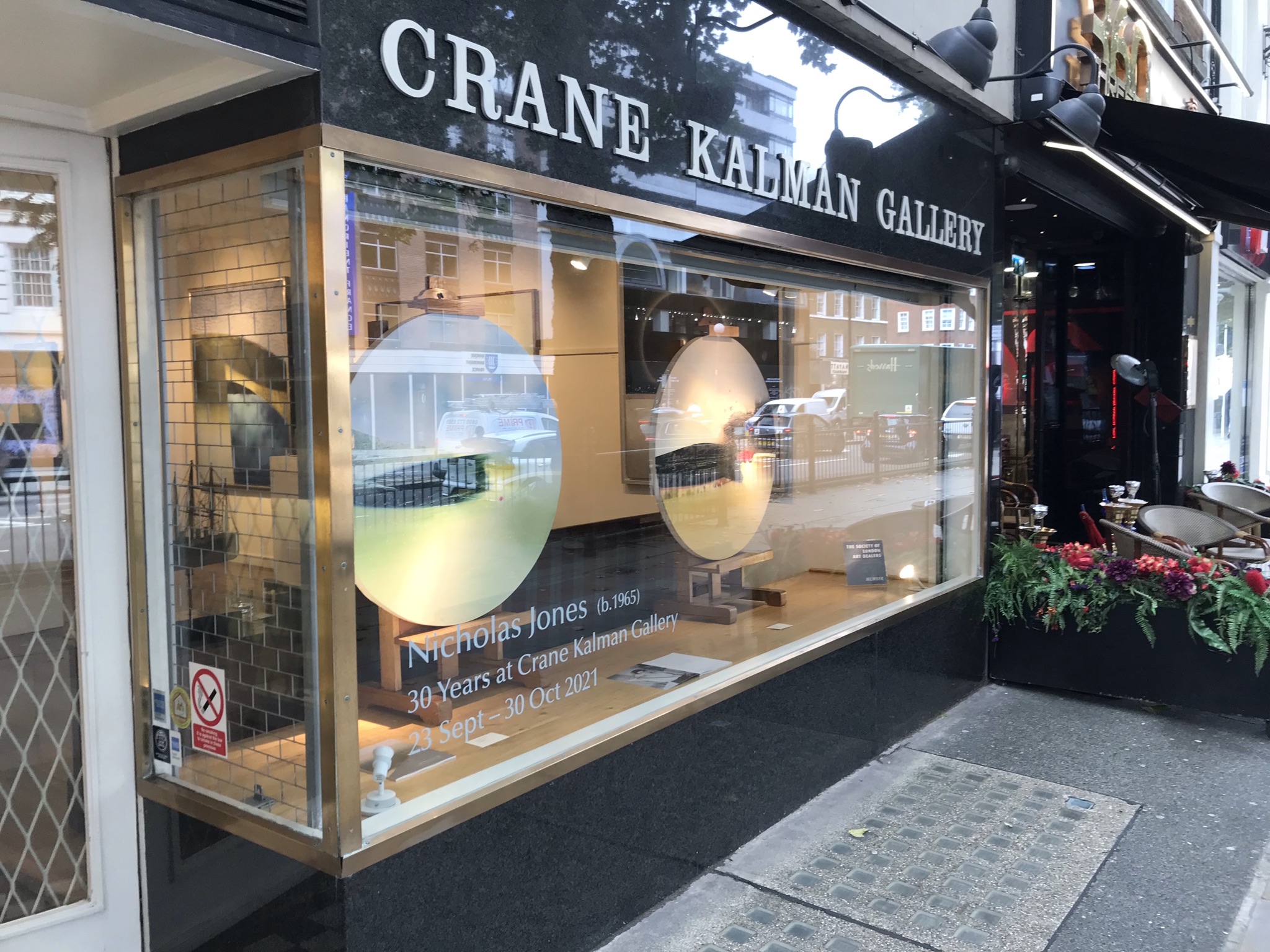 Nick is delighted to be showing some of his Arctic paintings at the wonderful Sladers Yard in Dorset this summer. 15 works on canvas and paper will hang alongside paintings by Anthony Garratt, Frances Hatch and Janette Kerr in this sea-themed show. The exhibition runs from 15 May – 10 July 2021. 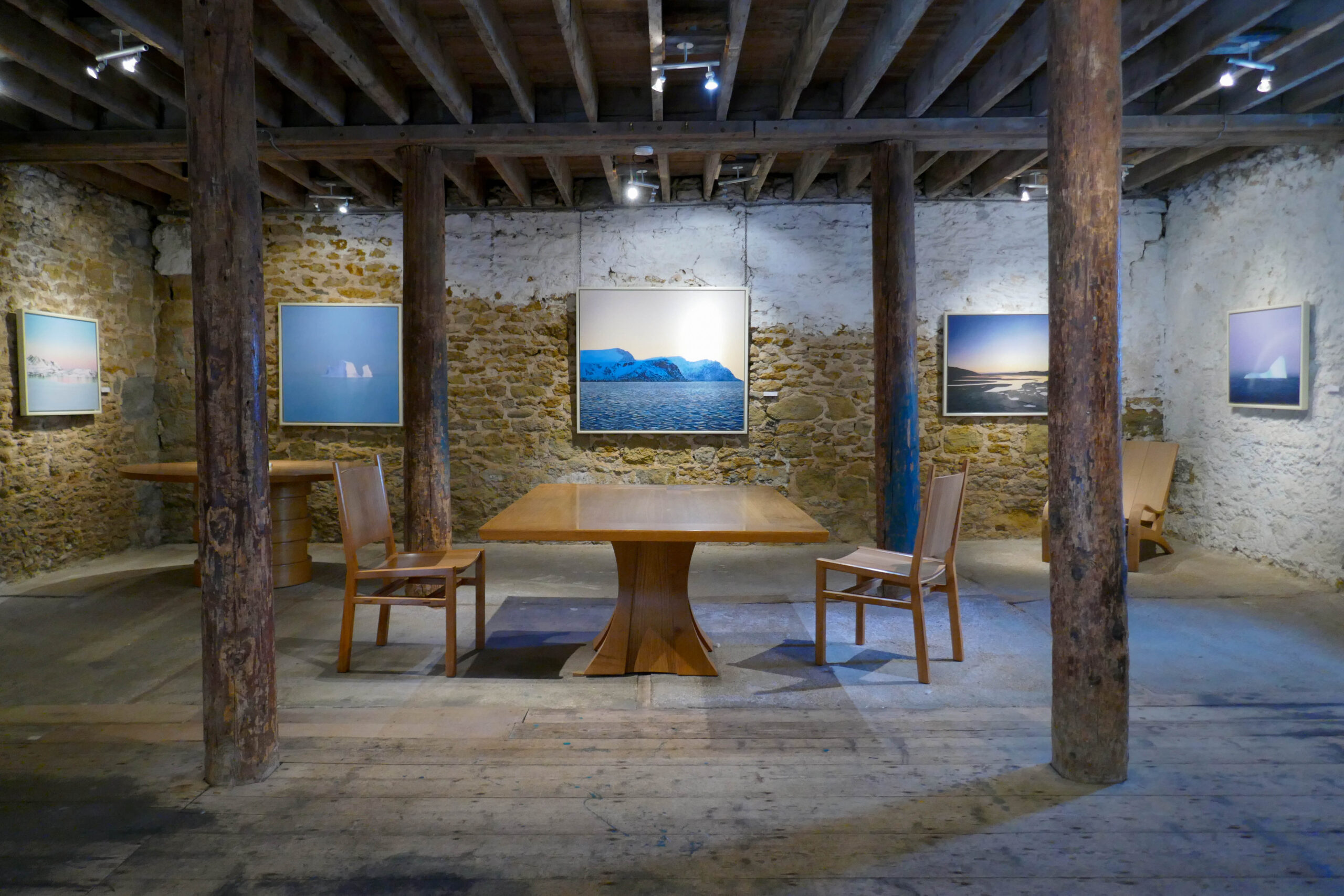 During lockdown Nick spent some time reflecting on the journey he has made as painter over the last three decades. Having been working with a psychotherapist for the last two years he has been able to explore some of the deeper currents shaping the evolution of his work. You can read his thoughts here. 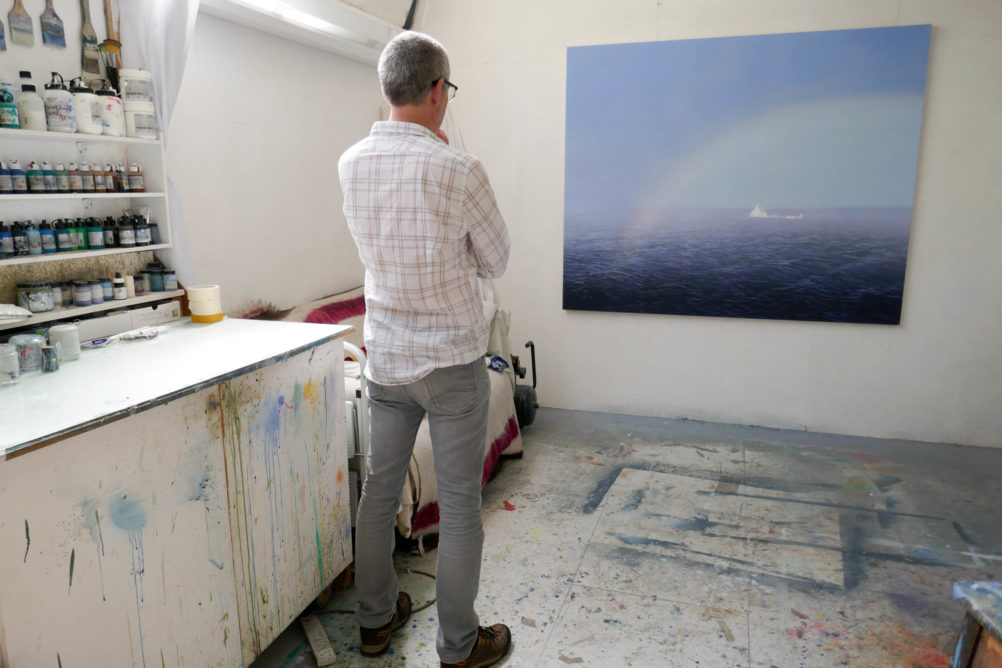 A chance encounter with art dealer and collector Andras Kalman in June 1990 proved to be a pivotal moment in Nick’s life. You can read the story of that meeting here. 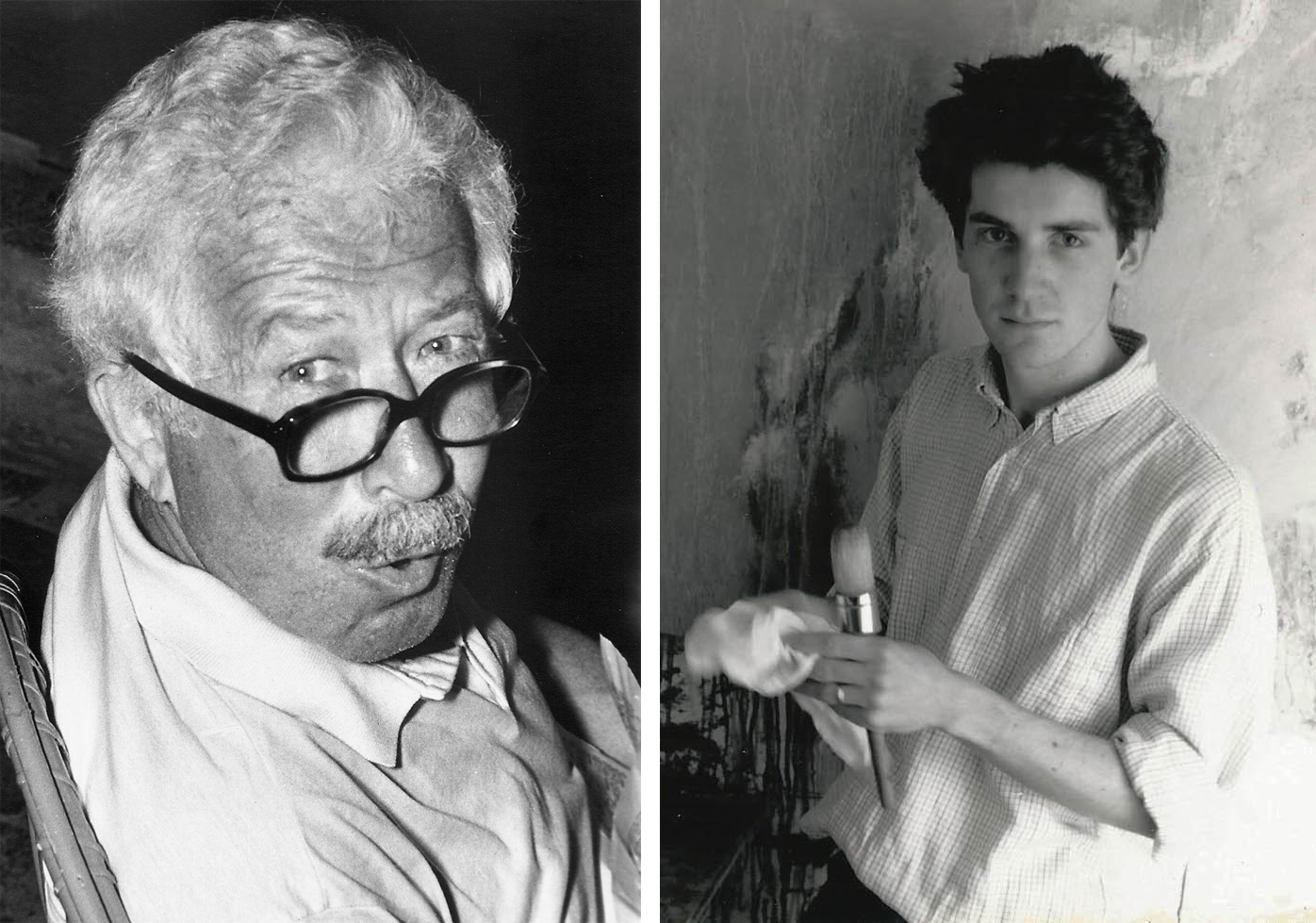 Two of Nick’s large Arctic paintings are on display in this year’s Summer Exhibition at the Royal Academy of Arts in London. The exhibition runs from 10th June – 12th August. 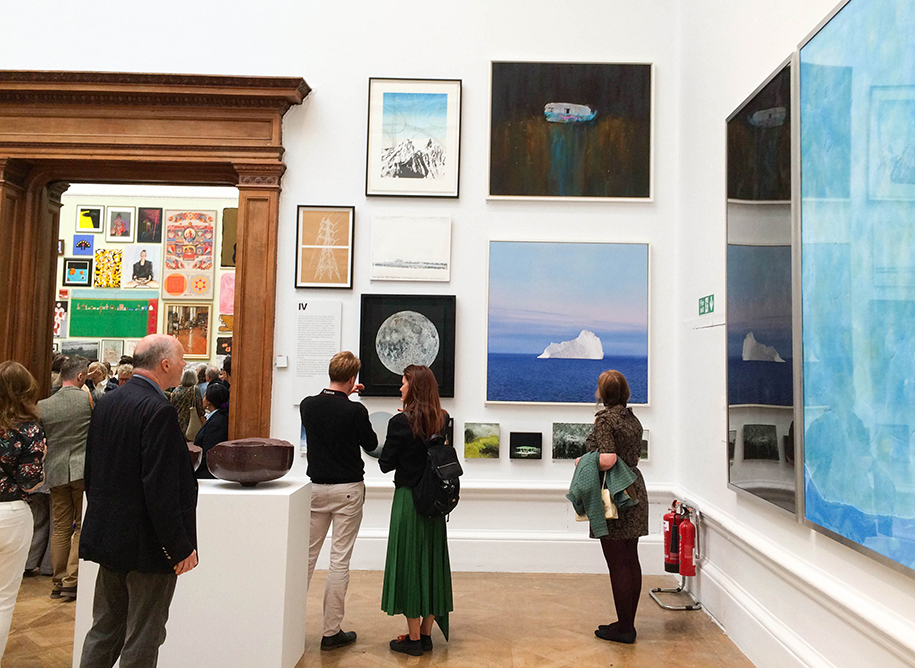